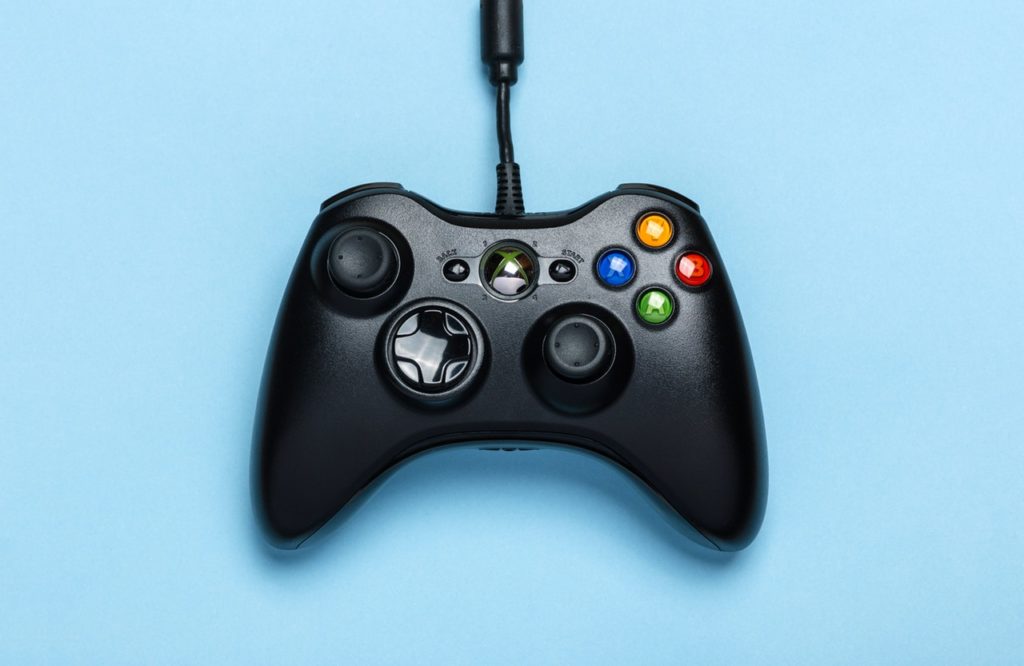 In the world of video gaming, there are two major groups of gamers – the ones who play on self-built, gaming PCs (or professional gaming laptops) and the ones who prefer gaming consoles like Microsoft’s Xbox or Sony’s PlayStation series.

Both types of gamers have their own reasons for playing the way they do. However, even PC gamers can’t disagree about the fact that for most games out of the first-person shooter genre, a keyboard and mouse combo isn’t the best for mastering the game. Some games are just best played with a controller like the one that comes with the PlayStation or the Xbox.

We have separated the guide in two sections – for Xbox 360 controller and for Xbox One controller. Each section has different sub-sections for different Operating Systems, from Windows 7 to 8 and 10.

Connecting an Xbox One Controller

If you own an Xbox One controller, it is pretty easy to connect it with your computer. Here is what you’ll need, 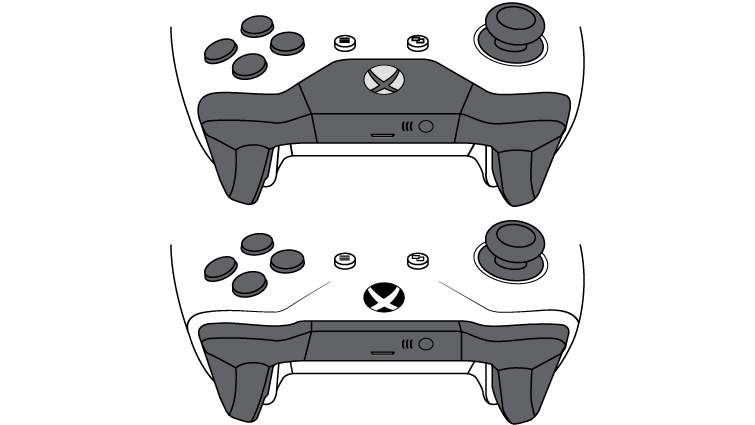 Follow the steps given below to connect your controller via Bluetooth,

Alternatively, you can use a USB to connect to your PC. Simply plug the USB in and your Xbox One controller should start functioning automatically.

You can also pair them using an Xbox Wireless device,

Note: You can connect up to 8 Xbox Wireless Controllers at the same time via USB or Wireless (but only 4 controllers that have Xbox Chat Headsets attached).

You can connect to Windows 7 or Windows 8 using a micro-USB to USB cable, just like in the case of Windows 10. Windows will automatically download all the required drivers and your controller should function just fine, without you doing anything.

However, if your PC doesn’t automatically download drivers, here is what you can do to manually download the drivers.

If you own an Xbox 360 controller, here is how you can do it,

Simply plug the Xbox 360 controller into any USB 2.0 or 3.0 port on the computer. Windows 10 will automatically install drivers for your controller. Once you see the pop-up notification that the drivers have been installed, you can use your controller.

Once the installation is complete, all you need to do is simply plug in the controller and you are good to go. Windows will automatically configure it for you.

If you want to test your controller if it works properly, here is how you can do it.

Now you can test your controller by clicking on different buttons, triggers, moving the stick, etc.