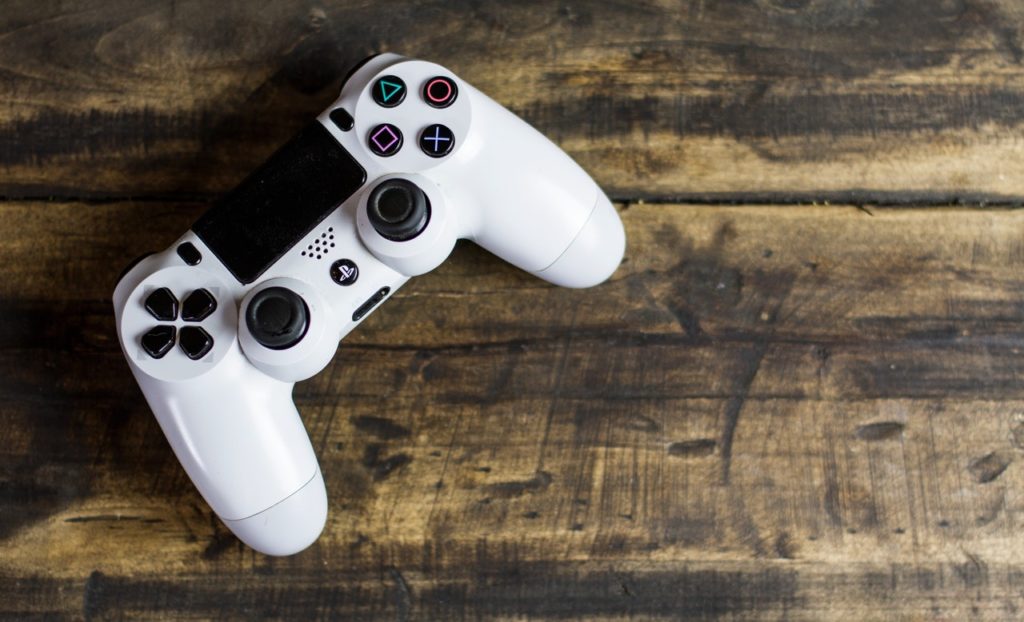 Sony’s PlayStation and Microsoft’s Xbox line of devices may be the most popular gaming consoles around the block, but there is a whole community of people who still prefer to use Windows PCs for all their gaming needs.

There are a number of reasons why people still prefer building their own gaming PCs, even though it can be considerably more expensive than buying a console. One of the biggest reasons is the power of choice your own computer gives you over a console. The ability to selectively upgrade certain parts of your PC, depending on what you need, allows you to play around with the game’s advanced settings. The higher the specs, the better quality you can play the game on. Moreover, PC games can be modified to a certain extent, opening a whole new world of in-game customization and tweaks that no other console can offer.

However, while a PC’s mouse-and-keyboard may be the perfect combination for First Person Shooters like Call of Duty and Role-Playing Games like World of Warcraft, etc., there are just some games like FIFA and Need For Speed that are best played with a controller.

Both, the Xbox One and the Playstation 4 have great controllers with great ergonomics. Here, we will demonstrate how you can pair up your Playstation 4’s controller to use it to play games on your Windows PC,

Things You Will Need

You’ll be needing a couple of software tools to make the Playstation 4 Controller work with your Windows 10 PC. It is better to download them before starting with this guide to make sure you have all things ready and set-up.

That’s it. DS4Windows will also show other important details like the battery status. You can click on the Edit button to change the key mappings, allowing you to set which key responds to what corresponding control. By default, your controller is set to act like an Xbox 360 controller.

Most games will have their own Controller-settings menus, allowing you to tweak how the controller behaves inside the game. However, if that isn’t an option, you can always rely on DS4 Windows software to choose your preferred settings including key mappings as well as sensitivity.

I am unable to install DS4Windows!

You can follow the thread over here to see if you are facing the same issue and try some of the solutions recommended over there.

Why is my controller is not showing up in DS4Windows?

There could be a number of issues. First, try changing the port your controller is connected to and then reopen DS4Windows. The tool also is known to have issues with a USB 3.0 port so if your computer has a USB 2.0 port, try connecting to that.

If the controller still doesn’t show up, you can try installing the Virtual Bus tool, as recommended in the thread over here.