A script is generally an automated a set of tasks. A major difference between programs and scripts is that most script languages are interpreted, while programs are only compiled.  Similar to a normal batch file on a Windows operating system, Windows NT Command Script Files consist of a simple list of commands that can be executed by your computer's operating system when the file is double-clicked or executed. 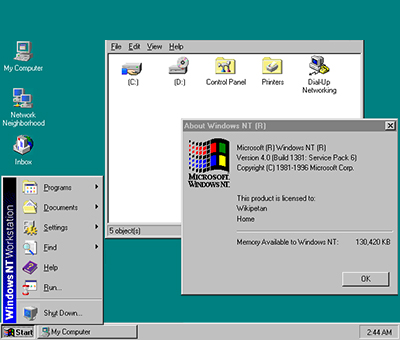