What are Vector Image Files?

There are two formats that are used to store image data; raster and vector. Raster uses a pixel-based approach and stores data captured by cameras and scanners, while vector file format is used to store precise measurements and details that are required in graphic design, engineering, 3D modeling, etc. A Vector Image file allows for more flexibility as its constructed using mathematical formulas rather than pixels. Normally used to create logos and other brand graphics, vector files can easily be edited if needed. 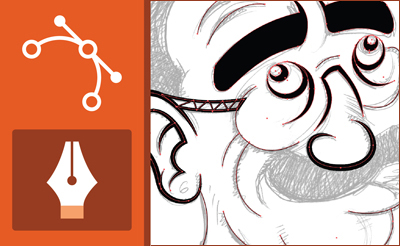