What are Macromedia Flash Files?

Currently, Flash is considered a deprecated file format, as software development is moving away from Adobe Flash in favor of other better technologies. 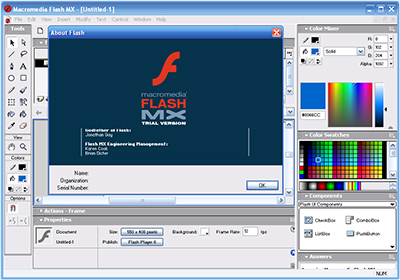