What are Font Files?

Font Files store information about different fonts that can be used by both your operating system as well as other applications. Most font files contain both the "screen font" (what is displayed on your monitor) as well as the "printer font" (what is actually printed) in a single file, which can contain thousands of different characters, from basic characters in different languages, to symbols, emojis, and much more.

Some of the most popular font file types are OpenType Font (OTF) and TrueType Font (TTF). Both of them can be used by Apple's Mac OSX and Microsoft's Windows operating system. 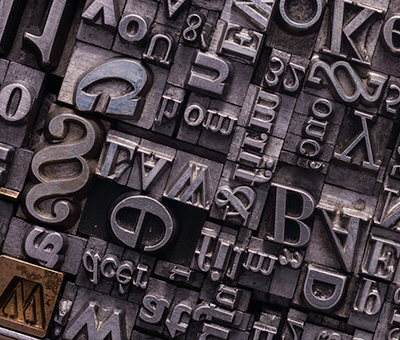