Sony Mobile Communications, or simply Sony Mobile, is a telecommunications company that is a joint venture between Sony and Ericsson. It was founded in 2001 and has its headquarters in Tokyo, Japan. The company was first called Sony Ericsson until Sony acquired all of Ericsson's share in 2012. 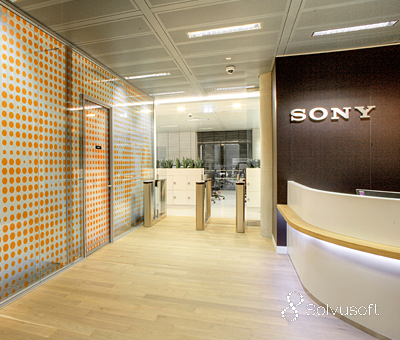