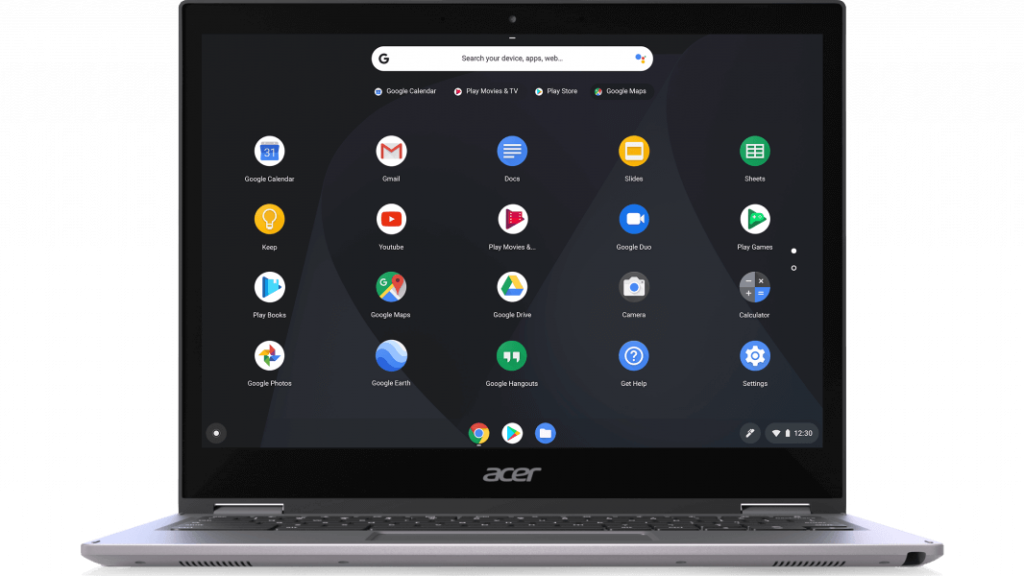 Here is how you can install Chrome OS on Windows

Chrome OS is a lightweight, browser-focused operating system designed by Google, inspired by its industry-leading Chrome browser. It is made for Chromebooks, which are usually budget laptops with less processing power required since they don’t have to run a full-fledged operating system. Google pitches Chromebooks as the ideal machines for schools as they are low-cost and since they have Chrome, they can also run most web apps that are required by schools.

One huge benefit of Chrome OS is that it is very lightweight and doesn’t require as much firepower in terms of processor and RAM and runs very smoothly on very low-end hardware as well. Thus, it is the ideal OS to run on if you have an old laptop lying around that is too slow to run Windows anymore.

Google doesn’t really offer an official version of Chrome OS on Windows but, since it is based on open-source Chromium, there are some other variants of it available on the market. One of the most popular ones is Neverware’s CloudReady Chromium OS. What’s even better is that it is freely available to download and install on your machine.

Here’s how you can install and download it on a Windows machine,

A PC with the minimum specifications given below,

Your device model also needs to be certified by Neverware. Most laptop models are certified but it is still advisable to search for your device here.

Note: You will also need a Windows or a Mac PC that will be used to create a bootable USB.

That’s it. Click on Finish and take out your USB drive.