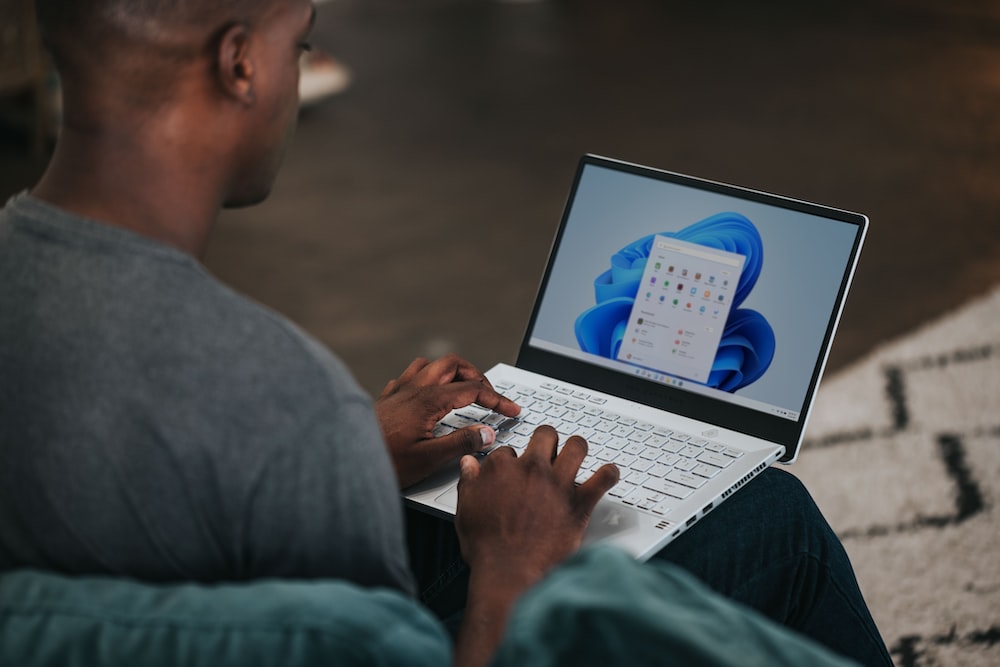 At the very surface, a next-generation update seems to be the better option, right? But if you’re interested in figuring out the upgrade’s value, should you choose to make it, read through this article to get thoroughly explained specifics.

Each significant change in the upgrade from Windows 10 to Windows will be discussed in this piece: you can freely decide what suits your usage and preferences better.

A few simple yet catchy changes have been made to the OS’ appearance. The start menu now stays towards the center of your screen, alongside the taskbar. However, if you still prefer the older Windows 10 look, the menu button can be moved toward the left side of your screen.

Older editions of Windows, inclusive of Windows 10, allowed users to move the taskbar on either one of the screen edges. This cannot be done on Windows 11: the taskbar stays at the bottom! However, a few third-party applications still allow the taskbar to be moved elsewhere on your screen. Icons and popups now have rounded edges: another minor change from Windows 10. The Windows logo itself shows some differences.

The default color scheme for Windows 11 generally appears to be milder, with significant usage of pastel colors. 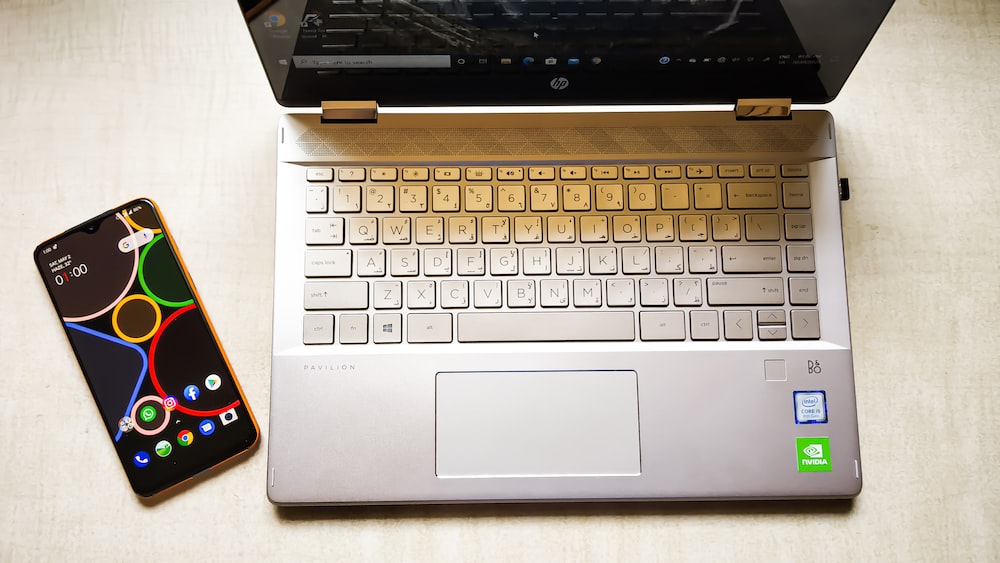 This was supported by Windows 10 to a certain degree, but Windows 11 fully allows users to run Android applications on their Desktop devices. The Microsoft Store is now integrated with the Amazon Appstore, enabling users to download certain selected apps that are regularly used on smartphone and tablet devices.

Certain features have been introduced in Windows 11 that significantly enhance a user’s multitasking experience. Snap layouts are a brand-new feature introduced in Microsoft’s latest OS. Users can now group multiple active windows in a specific group of applications and toggle between these apps and groups at will. Like Windows 10’s split-screen features, the Snap Layout feature can easily be accessed using keyboard shortcuts.

Users may think the feature is not very different from what Windows 10 already offers, but user reviews indicate that these small changes make Windows 11 a more user-friendly and easy-to-use Operating System.

In addition, Windows 11’s multiple desktop feature is also an improvement of the same feature’s implementation in Windows 10, making it a more useful tool than its older version. 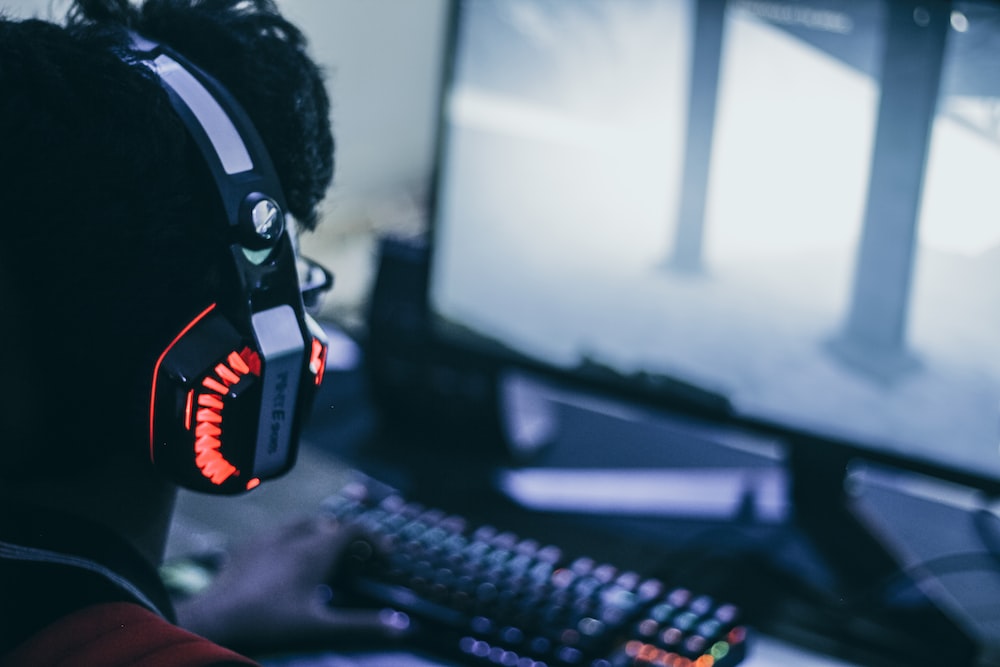 The operating system’s support for gaming is arguably the most looked-into feature for many Windows users. Windows is the most commonly used Operating System for gamers, so the gaming community wants specific details on what the upgrade from Windows 10 to Windows 11 offers them.

A few key features Windows 11 offers include DirectStorage and Auto HDR, which contribute towards significantly optimizing performance for gamers. DirectStorage is a feature that carries on from the older Windows 10 but has been optimized with its Windows 11 launch. This feature serves to boot games in significantly less time: less than a second, to be specific.

Other gaming features, such as running games in window-ed displays, have been optimized to give better performance. Microsoft has repeatedly emphasized that Windows 11 focuses on providing gamers with the best possible experience, so more features can be expected to come out in the near future.

Microsoft maintains that Windows 11 will allow users to get a better performance output from their systems, which is to be expected from an operating system upgrade. According to professionals working on Windows 11’s development, this latest operating system optimizes background memory usage on computer systems, allocating memory resources to key applications in a better manner. Data management within the RAM has also been optimized. In simpler words, expect Google Chrome to hoard much less memory on your RAM and processor!

Certain hardware features are also expected to work better when upgrading to Windows 11. SSDs- Solid State Drives- are expected to give better performance on Windows 11 systems.

Certain Microsoft applications have added features when run on Windows 11. Microsoft Teams, for instance, offers automatic framing, effectively blurred background on video conferences, and eye contact adjustments. These features are not available on Windows 10 and can be used on Windows 11, provided that you have the necessary hardware.

Provided that your system is equipped with an Intel 8th Generation or AMD Ryzen 2000 or above processor and supports TPM 2.0, upgrading to Windows 11 is possible for you.

The decision to do so remains yours: we have presented you with most of the changes between the Operating Systems. Keep in mind that the newer Windows 11 may be buggy for a while, while Windows 10 is an older, stable version.