What are Disk Image Files?

Disk Image Files are used to store an exact copy of a storage device, which can be anything from a hard disk drive, tape drive, floppy disk, optical disc, or USB drive. The file contains the contents as well as the structure of the volume disk of a storage device.

A disk image file can be made by making a complete copy of a storage device in a sector-by-sector manner, which ensures that the structure and content are replicated completely. Most commonly, a disk image file is used as a backup mechanism and can span multiple files. 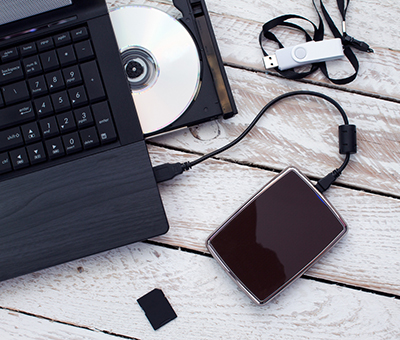