What are Audio Files?

The Audio File format is a file format used to store audio sounds in a digital format. Audio is first converted into an audio coding format (or audio compression format) to be able to be stored in a digital format for storage as well as transmission purposes. This audio data is then stored in the form of "waveform data" in an audio file that can be played with an audio playback software.

The files themselves can contain compressed as well as uncompressed audio formats to reduce the size of the file. In most cases, audio is converted into a digital format using lossy compression, where data encoding methods use inexact approximate methods and discard partial data to represent the content, to convert the data in a digital, compressed form. However, a high compression rate can reduce the quality of the content.

Audio file formats can be broken down in the following major groups: 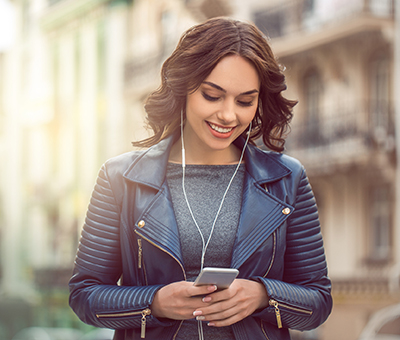