Originally named Research In Motion, Blackberry has acquired the Documents To Go program from DataViz in 2010. BlackBerry has released its first batch of SmartPhones in 1999 that has basically revolutionized the mobile industry. Its mobile phones sales have peaked in that same year they acquired the DTG program (2010) with an estimated two of five Americans use their smartphones. 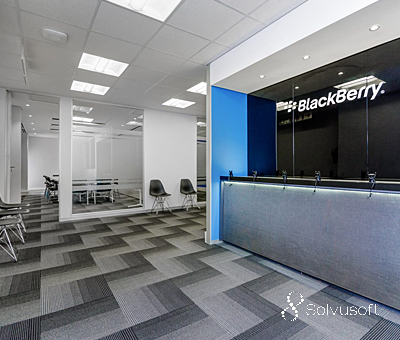 Browse Other Files Associated With BlackBerry